What is Cyber Security?

Computer security, cybersecurity[1] or information technology security (IT security) is the protection of computer systems from theft or damage to their hardware, software or electronic data, as well as from disruption or misdirection of the services they provide.

The field is growing in importance due to increasing reliance on computer systems, the Internet[2] and wireless networks such as Bluetooth and Wi-Fi, and due to the growth of “smart” devices, including smartphones, televisions and the various tiny devices that constitute the Internet of things. Due to its complexity, both in terms of politics and technology, it is also one of the major challenges of the contemporary world.[3]

A vulnerability is a weakness in design, implementation, operation or internal control. Most of the vulnerabilities that have been discovered are documented in the Common Vulnerabilities and Exposures(CVE) database.

An exploitable vulnerability is one for which at least one working attack or “exploit” exists.[4] Vulnerabilities are often hunted or exploited with the aid of automated tools or manually using customized scripts.

To secure a computer system, it is important to understand the attacks that can be made against it, and these threats can typically be classified into one of these categories below:

We know how to protect your website and payment systems

Evolve provides Computer security, cybersecurity and website hack prevention services. Our firm looks at the best web languages, website themes, payment processing systems, technology partners, and employees required for a project. We establish the best suitable IT genie, solutions architect, tech guru, or freelance website developer to develop your website. This means that we must identify the best expert for the job. We design, and they develop to our standards.

This keeps your system clean, and helps train your core staff how to use the companies website. 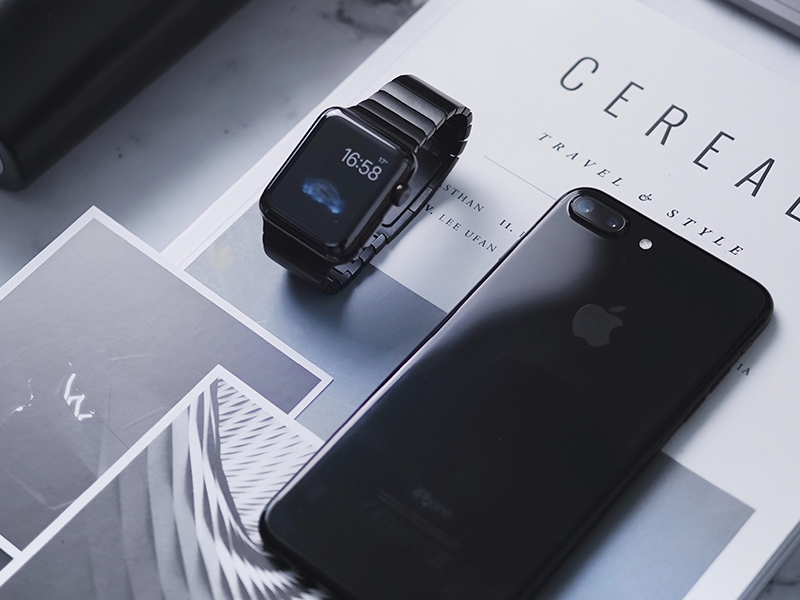 A backdoor in a computer system, a cryptosystem or an algorithm, is any secret method of bypassing normal authentication or security controls. They may exist for a number of reasons, including by original design or from poor configuration. They may have been added by an authorized party to allow some legitimate access, or by an attacker for malicious reasons; but regardless of the motives for their existence, they create a vulnerability.

Denial of service attacks (DoS) are designed to make a machine or network resource unavailable to its intended users.[5] Attackers can deny service to individual victims, such as by deliberately entering a wrong password enough consecutive times to cause the victims account to be locked, or they may overload the capabilities of a machine or network and block all users at once. While a network attack from a single IP address can be blocked by adding a new firewall rule, many forms of Distributed denial of service (DDoS) attacks are possible, where the attack comes from a large number of points – and defending is much more difficult. Such attacks can originate from the zombie computers of a botnet, but a range of other techniques are possible including reflection and amplification attacks, where innocent systems are fooled into sending traffic to the victim.

An unauthorized user gaining physical access to a computer is most likely able to directly copy data from it. They may also compromise security by making operating system modifications, installing software worms, keyloggers, covert listening devices or using wireless mice.[6] Even when the system is protected by standard security measures, these may be able to be by-passed by booting another operating system or tool from a CD-ROM or other bootable media. Disk encryption and Trusted Platform Module are designed to prevent these attacks.

Eavesdropping is the act of surreptitiously listening to a private conversation, typically between hosts on a network. For instance, programs such as Carnivore and NarusInSight have been used by the FBI and NSAto eavesdrop on the systems of internet service providers. Even machines that operate as a closed system (i.e., with no contact to the outside world) can be eavesdropped upon via monitoring the faint electromagnetic transmissions generated by the hardware; TEMPEST is a specification by the NSA referring to these attacks.

Surfacing in 2017, a new class of multi-vector,[7] polymorphic[8] cyber threats surfaced that combined several types of attacks and changed form to avoid cyber security controls as they spread. These threats have been classified as fifth generation cyber attacks.[9]

Phishing is the attempt to acquire sensitive information such as usernames, passwords, and credit card details directly from users.[10] Phishing is typically carried out by email spoofing or instant messaging, and it often directs users to enter details at a fake website whose look and feel are almost identical to the legitimate one. The fake website often ask for personal information, such as log-in and passwords. This information can then be used to gain access to the individual’s real account on the real website. Preying on a victim’s trust, phishing can be classified as a form of social engineering.

Privilege escalation describes a situation where an attacker with some level of restricted access is able to, without authorization, elevate their privileges or access level. For example, a standard computer user may be able to fool the system into giving them access to restricted data; or even become “root” and have full unrestricted access to a system.

Social engineering aims to convince a user to disclose secrets such as passwords, card numbers, etc. by, for example, impersonating a bank, a contractor, or a customer.[11]

A common scam involves fake CEO emails sent to accounting and finance departments. In early 2016, the FBI reported that the scam has cost US businesses more than $2bn in about two years.[12]

In May 2016, the Milwaukee Bucks NBA team was the victim of this type of cyber scam with a perpetrator impersonating the team’s president Peter Feigin, resulting in the handover of all the team’s employees’ 2015 W-2 tax forms.[13]

Spoofing is the act of masquerading as a valid entity through falsification of data (such as an IP address or username), in order to gain access to information or resources that one is otherwise unauthorized to obtain.[14][15] There are several types of spoofing, including: